The UK’s tastiest festival for music and youth culture returns to Childerley Orchard on 17-19 June 2022, kicking off summer in style with some of the biggest names in hip hop, garage, drum ‘n’ bass, R&B, Afrobeats and dance music. Topping the bill is Lil Wayne, which will be the rap star’s first UK show in fourteen years, plus there’ll be festival debuts from Ella Mai, Mabel and Tems. Joining them are the likes of Ghetts, Sub Focus, Wilkinson and many more have so far been confirmed for the festival’s seventh edition.

Back in early 2014, the then one-day event was conceived by a group of six club night promoters who met together at the city's famous Fitzbillies cafe to discuss creating something new and different for Cambridge's music scene. They decided on a garden party at the start of the summer and – as they sat eating scones with jam and clotted cream – the name Strawberries & Creem quickly evolved. The first edition was a huge success, attracting over 1,000 people to hear headliners David Rodigan and Shy FX.

In 2015, after Strawberries & Creem moved to a new site and booked Skepta – along with Stylo G, My Nu Leng and Grandmaster Flash – the attendance swelled to over 2,500. With that strong foundation in place, S&C has gone from strength to strength in the years that followed. Line-ups have featured both the biggest names and freshest talent including the likes of Kano, AJ Tracey, J Hus, Big Narstie, Nelly, T-Pain, Pa Salieu, Mahalia, Ms Banks, Honey Dijon, Miraa May, Artful Dodger, Kojo Funds, NOT3S and many more. In 2019 with a bill topped by Stefflon Don and Ms Dynamite, the festival welcomed over 15,000 people.

After being cancelled in 2020, Strawberries & Creem returned to a new Cambridge-area site and expanded to two full days in 2021 with a huge line-up of over 50 artists led by Burna Boy, Giggs, Little Simz, Bugzy Malone and Koffee. The 2021 edition was also the world’s first Safe Spaces Now festival, with S&C leading the industry in introducing a pioneering scheme to tackle sexual harassment at live music events – creating safer spaces for fans, artists and staff.

Known for its positive vibe and inclusive atmosphere, Strawberries & Creem now has a reputation as one of the most cultural-significant showcases of live music on the circuit. With over 30,000 people set to descend on Childerley Orchard on 17-19 June 2022, the festival promises a line-up that is even bigger and better than before. 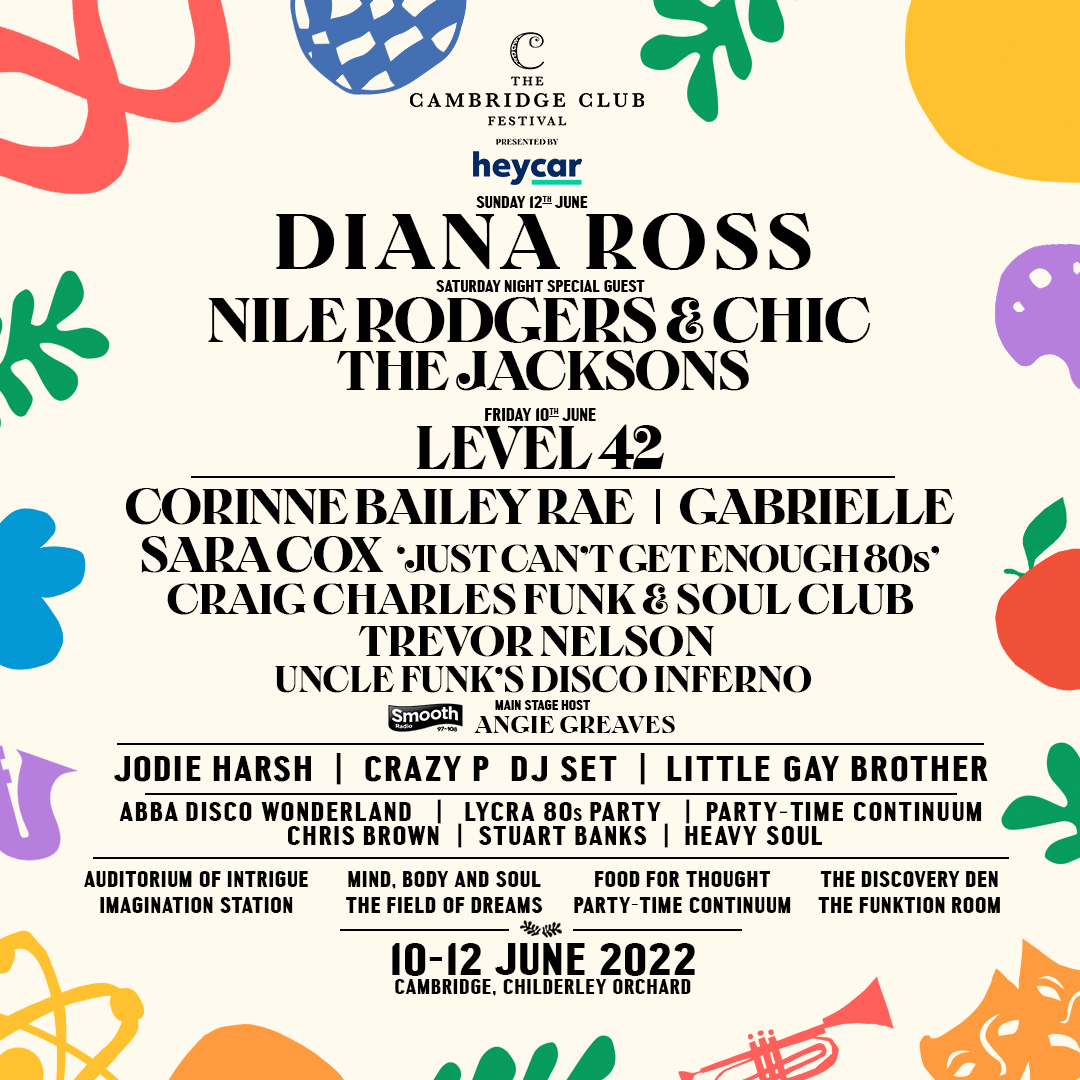 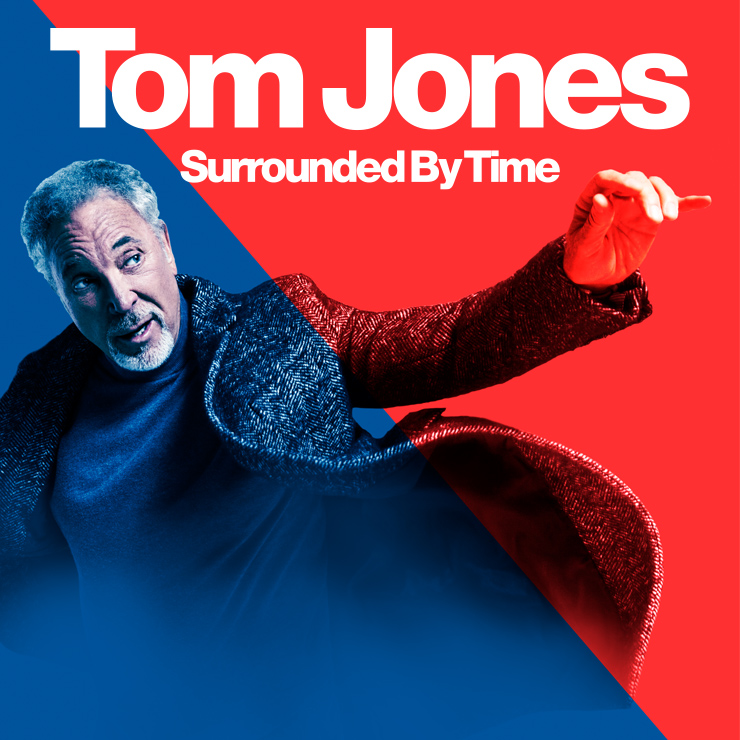 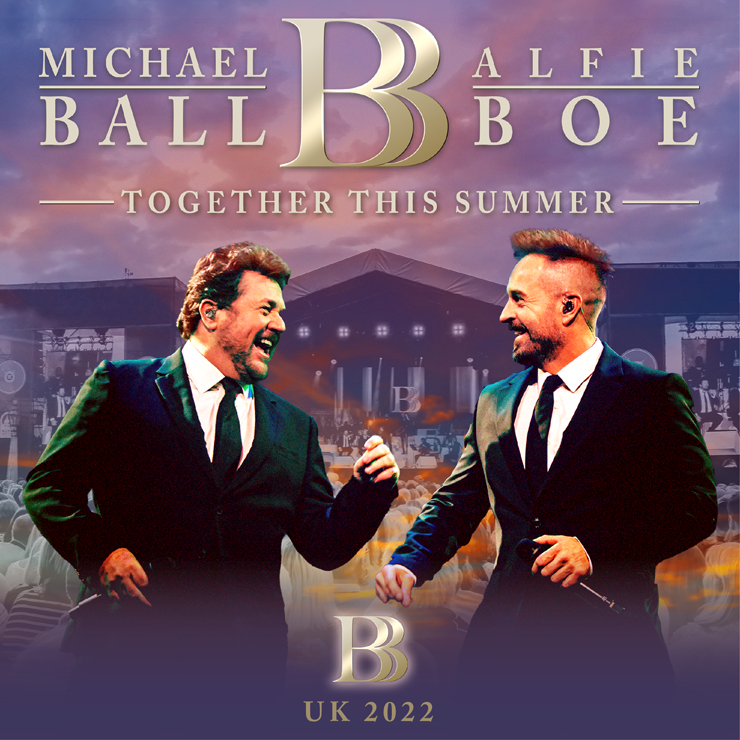 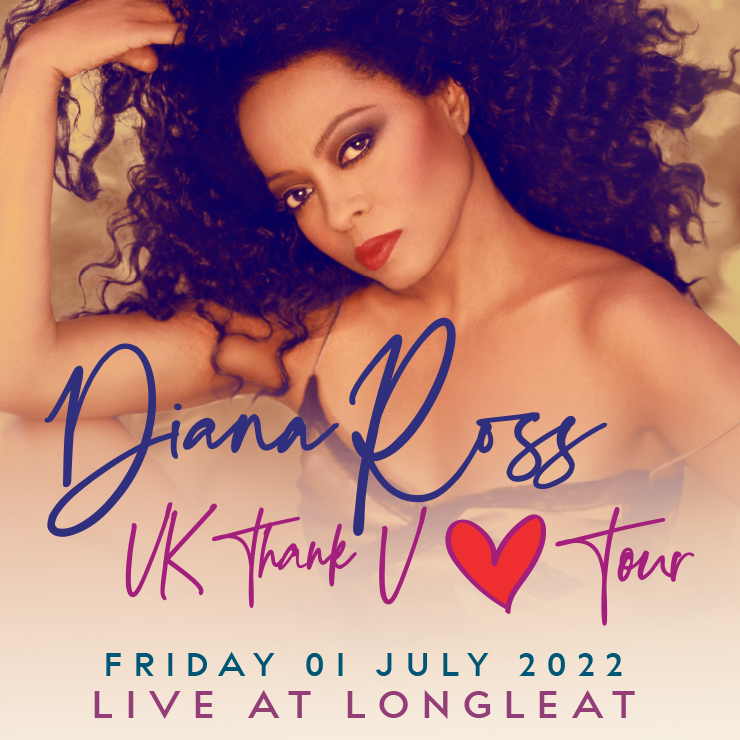