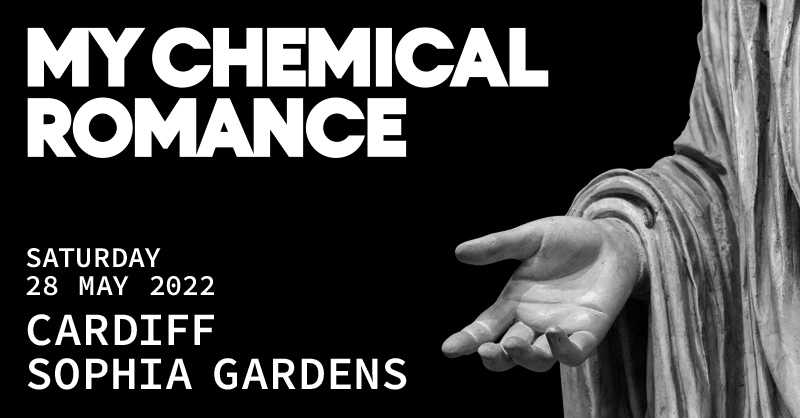 My Chemical Romance have added a huge Cardiff outdoor show as part of their 2022 UK comeback shows.

Formed in Newark, New Jersey, My Chemical Romance made their debut in 2002 with the independently released album I Brought You My Bullets, You Brought Me Your Love.

The band signed to Reprise Records the following year and made their major label debut with 2004's Three Cheers for Sweet Revenge. The album contained the Platinum hit I'm Not Okay (I Promise), the Gold-certified Helena, and The Ghost of You.

Rolling Stone hailed the three-times  Platinum The Black Parade as one of the top albums of 2006. Lead single Welcome to the Black Parade topped both Billboard's Alternative Songs tally and the UK Official Singles chart.

Danger Days: The True Lives of the Fabulous Killjoys was released in 2010 and topped Billboard's Alternative Albums and Top Rock Albums charts. It was followed by a series of singles later released as Conventional Weapons in 2013.

Tickets are available from www.ticketmaster.co.uk on Friday 10th December.

Age restriction: Under 14s to be accompanied by an adult

There is no re-admission after entry. Please plan ahead because once you’re in, you’re in!

Seats and chairs of any kind not permitted into the event. This includes seat sticks and inflatable seats. You are permitted to bring a blanket to sit on, although you may be asked to pack this up when the show starts.

We can rely on the British weather to be unpredictable so please come prepared with suncream and hats if the weather is good and waterproof coats and shoes if the weather is bad! No refunds will be given due to inclement weather.

No food or drink is permitted to be brought into the event.

We will not allow large bags into the events but you will be permitted to take small bags in with you. We class small bags as no larger than 35cm x 40cm x 19cm.

No banners, flags or laser pens are permitted.

Animals, with the exception of registered assistance dogs, are not permitted in the Event.

The unauthorised use of photographic, video and/or sound recording equipment is prohibited and such items may be confiscated and any tapes or films destroyed.

Please note that there may be additional measures in place to ensure the safety of staff and guests in relation to COVID-19 which may vary according to health and safety and government advice at the time of the Event (and your breach of any of these may lead to you being refused Entry and/or ejected from the Event).

If you have already made your purchase and have a question about your ticket please contact your point of purchase.

If you have not received your tickets 72 hours prior to your event date, please contact your point of purchase.

Only buy tickets from our authorised agents:

No food or drink is permitted to be brought into the events but there will be a range of food and drink available to purchase on site.

There will be free drinking water on site. 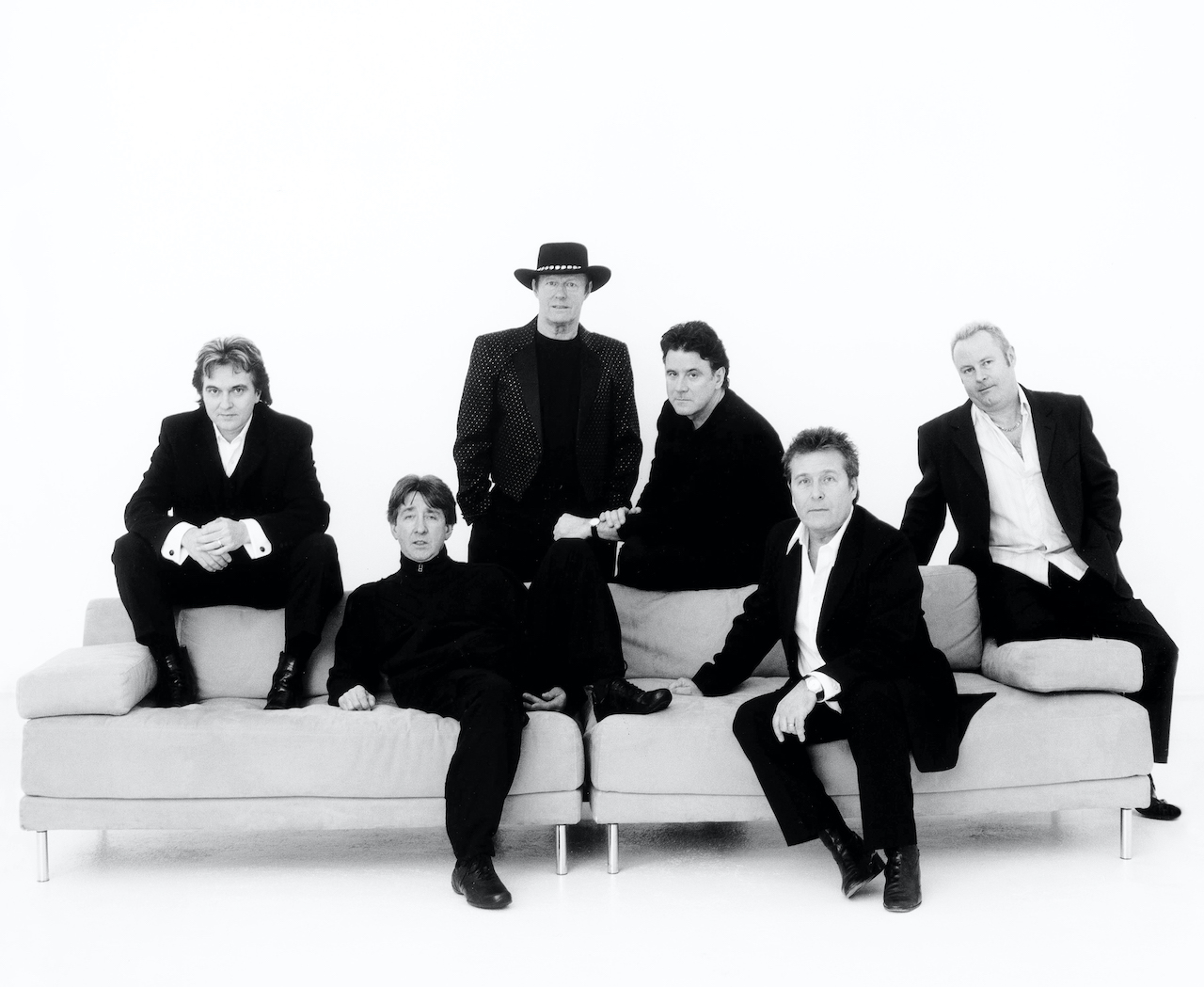 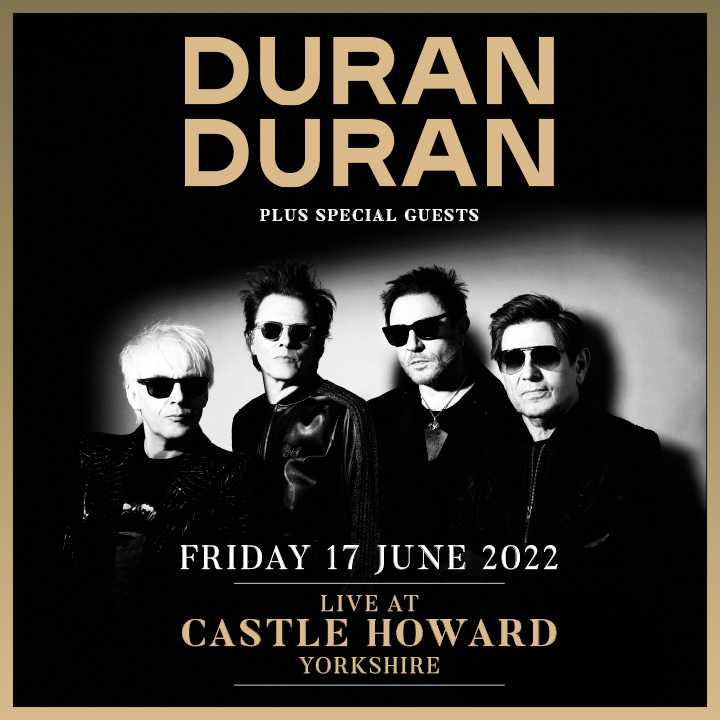 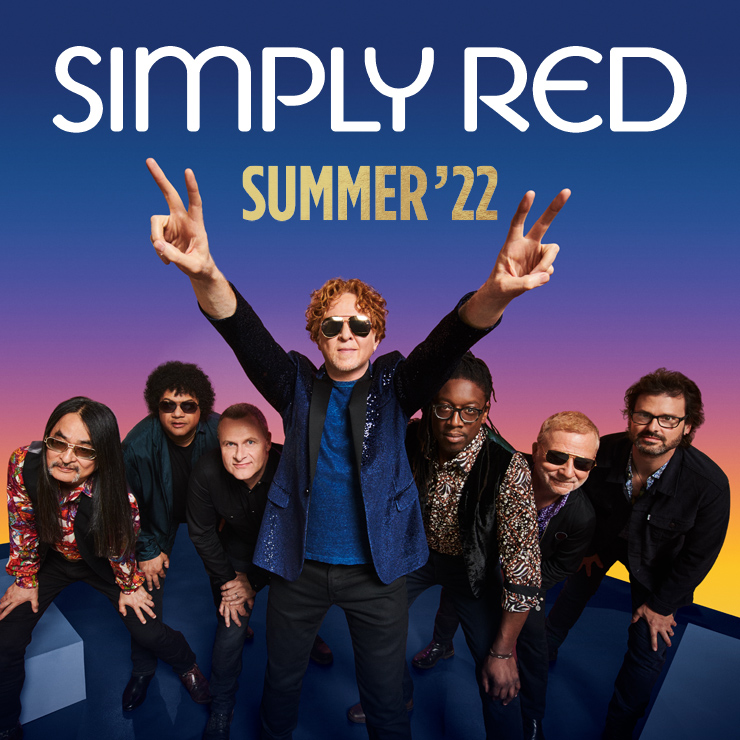 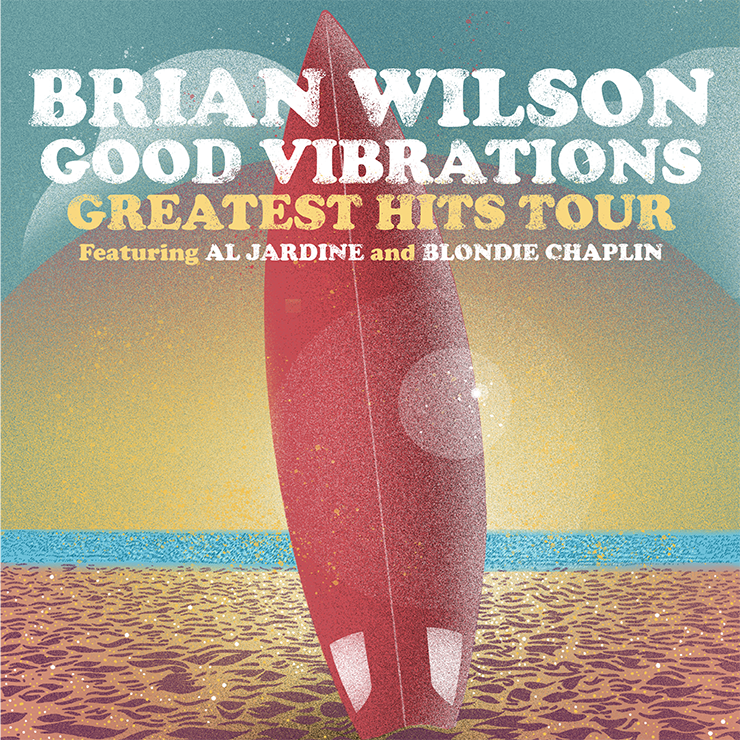 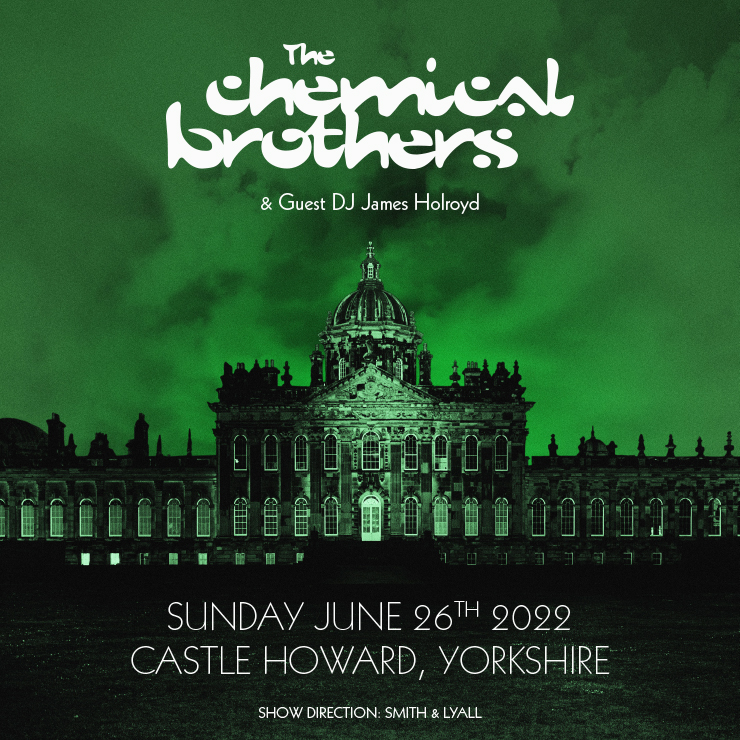 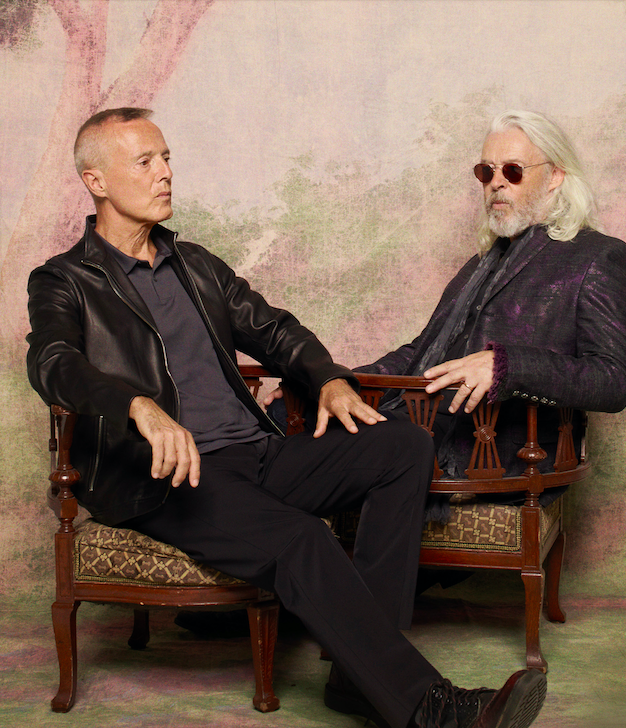 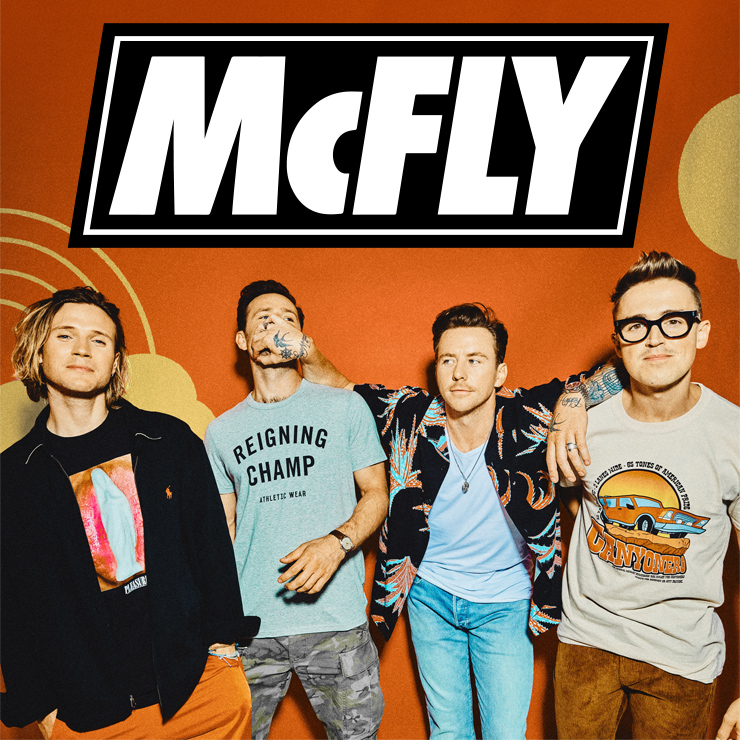 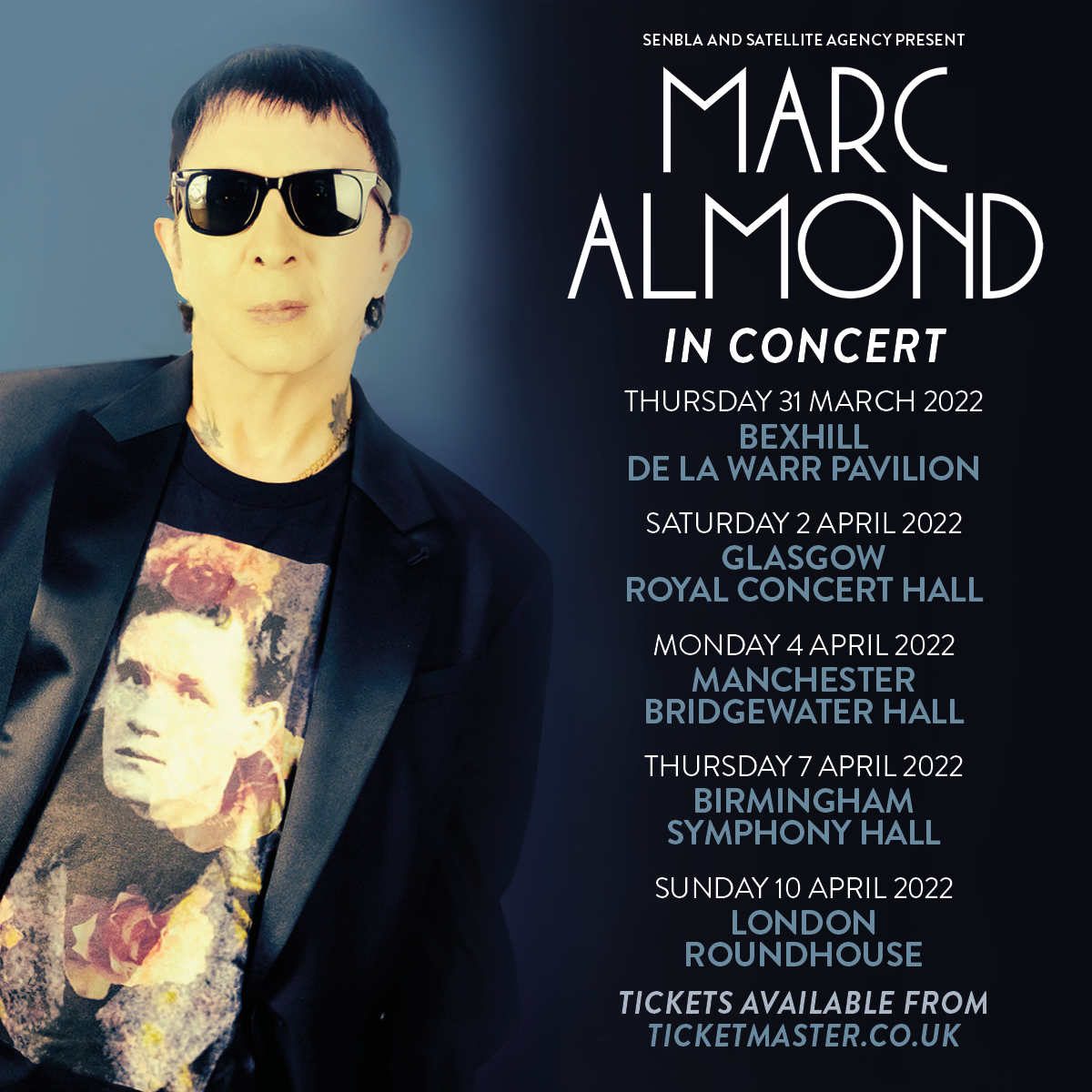