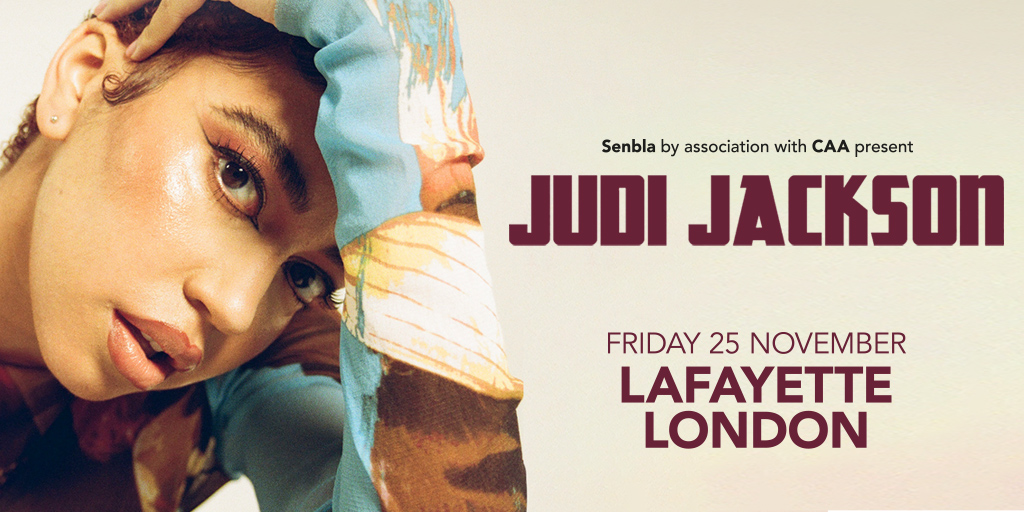 London based Jazz singer-songwriter Judi Jackson has announced a show at London’s Lafayette in November. This date follows the Virginia-born singer’s most recent album ‘Grace’ released on Sony Music.

Judi has performed on numerous stages, wowing audiences with a myriad of world-class talent including the likes of Mavis Staples and Snarky Puppy.

Expect to hear songs from ‘Grace’ including recent single ‘River’ which has been gaining radio play and coverage on radio stations such as Jazz FM, BBC Radio 4, BBC 5Live and BBC London. The Lafayette concert marks the Judi’s biggest headline show to date after her sold out Jazz Café show in late 2021. 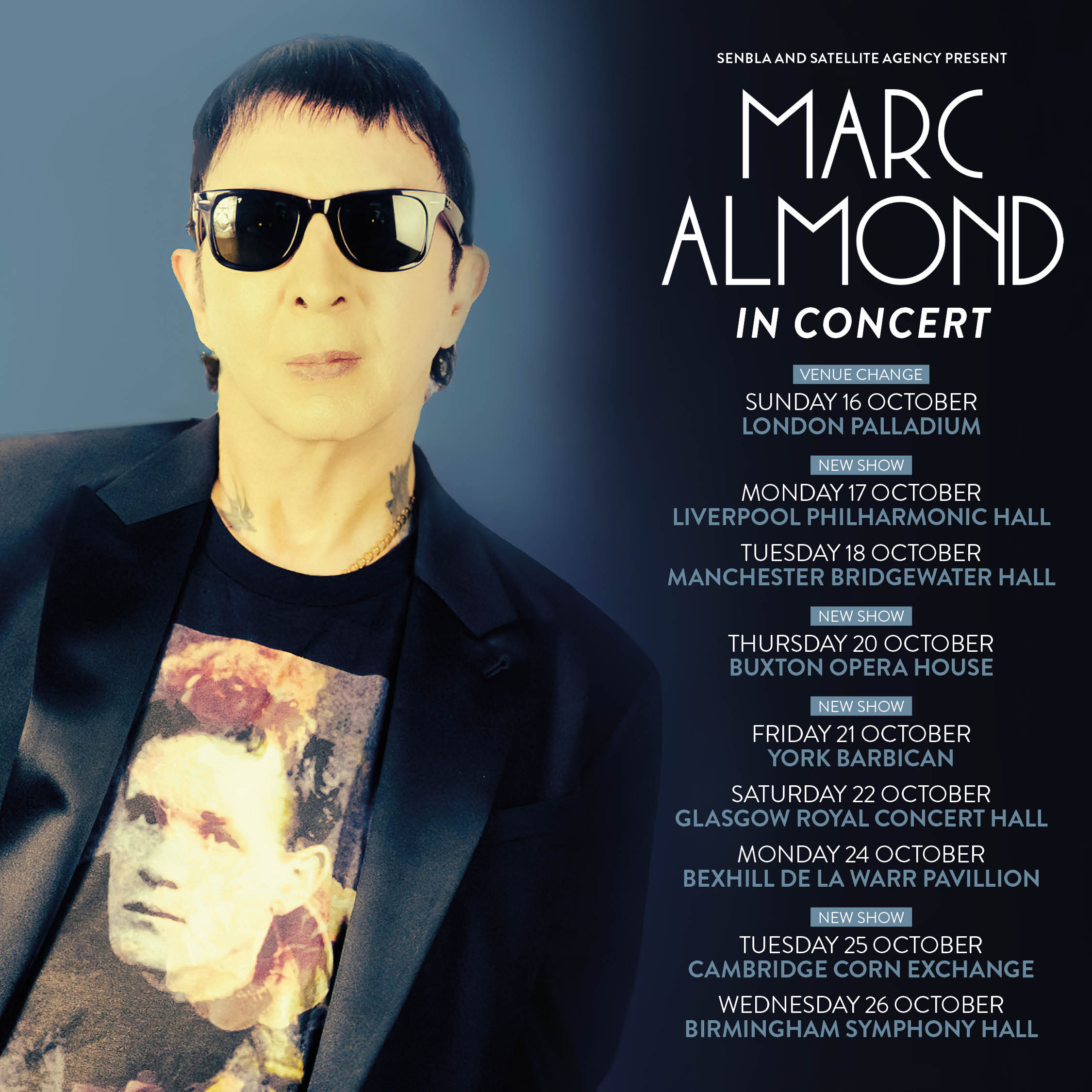 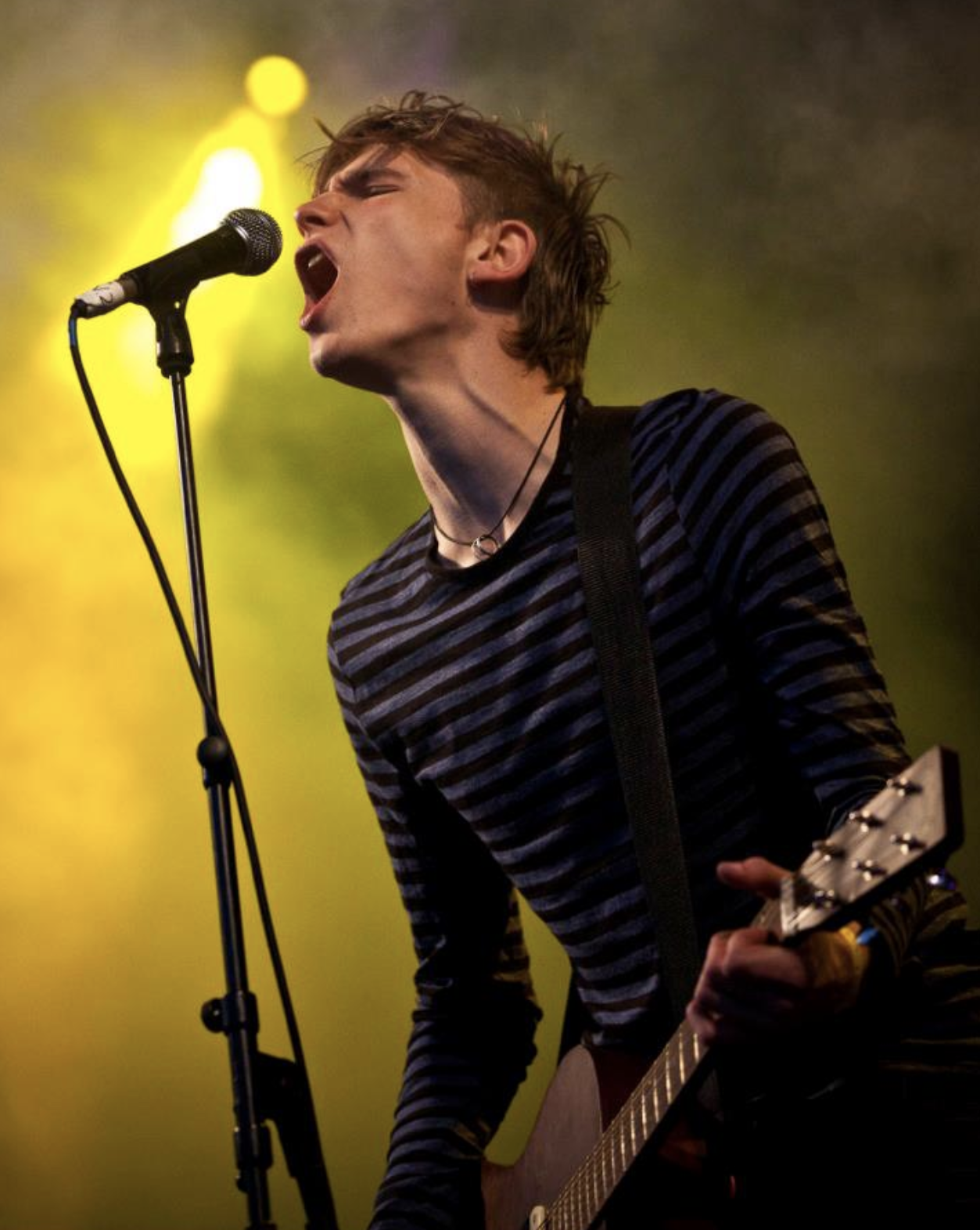